Russia is About to Ban Crypto, But Binance Card is Still Coming

Anti-crypto bills are coming out one after the other in Russia, and most of them have already passed. But Binance Card does not appear to be affected by this.

The approach of governments and communities to the cryptocurrency space is always important. If a country says it’s adopting cryptocurrencies, everyone gets excited because that means a very high level of mainstream adoption. But governments banning cryptocurrencies is like a nightmare, as it means a collective refusal. If this rejection comes from a giant country like Russia, the news is very bad. However, Binance does not take a break from issuing cards in the country.

Binance Card is on the way

Russia is making its stance against cryptocurrencies stricter every day. Anti-cryptocurrency bills are on the agenda in the country, and some have already been accepted. While wondering how this situation will have an impact on the markets and exchanges, the first move came from Binance.

A senior executive from Binance told Cointelegraph today that they are working on the launch of Binance’s crypto debit card in Russia. Despite the bans, Binance continues without hesitation to issue a card in Russia.

Binance’s Head of Russia and CIS Operations, Gleb Kostarev, said that the card will be launched in Russia with a mission to provide an experience that is fully compliant with local regulations. Although there is no explanation about the launch date, it seems that legal regulations will not prevent Binance Card.

We strive to provide all Binance users with the same experience that is fully compliant with local regulations. Russia is an important market for us. We are working on the launch of the Binance card in Russia, but we have not been able to determine the exact launch date so far.

200 regions and more to come

Binance Card, which is expected to be accepted in 200 regions around the world, was officially launched in the European Economic Area countries in July 2020. It is claimed that the new product will be available in the United States soon.

Although Kostarev claims that the laws adopted so far in Russia will have no effect on card work, new blocking laws are known to be in the way. So it is not unlikely that card moves can stop halfway through. Of course, there is no doubt that such a professional and large institution has made all its crisis plans.

So do you think cryptocurrencies will be banned in Russia? How will this affect the markets and exchanges? Share your comments with us below. 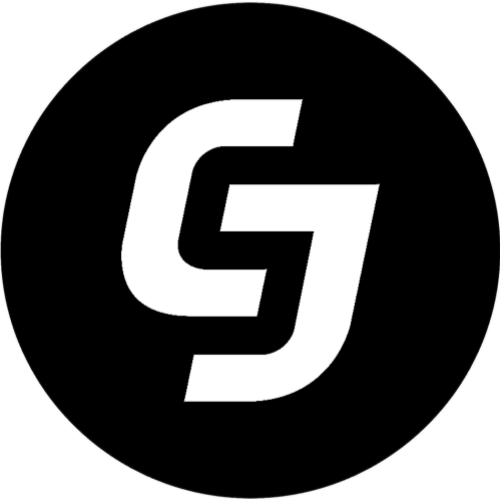 To be updated with all the latest news and special announcements.